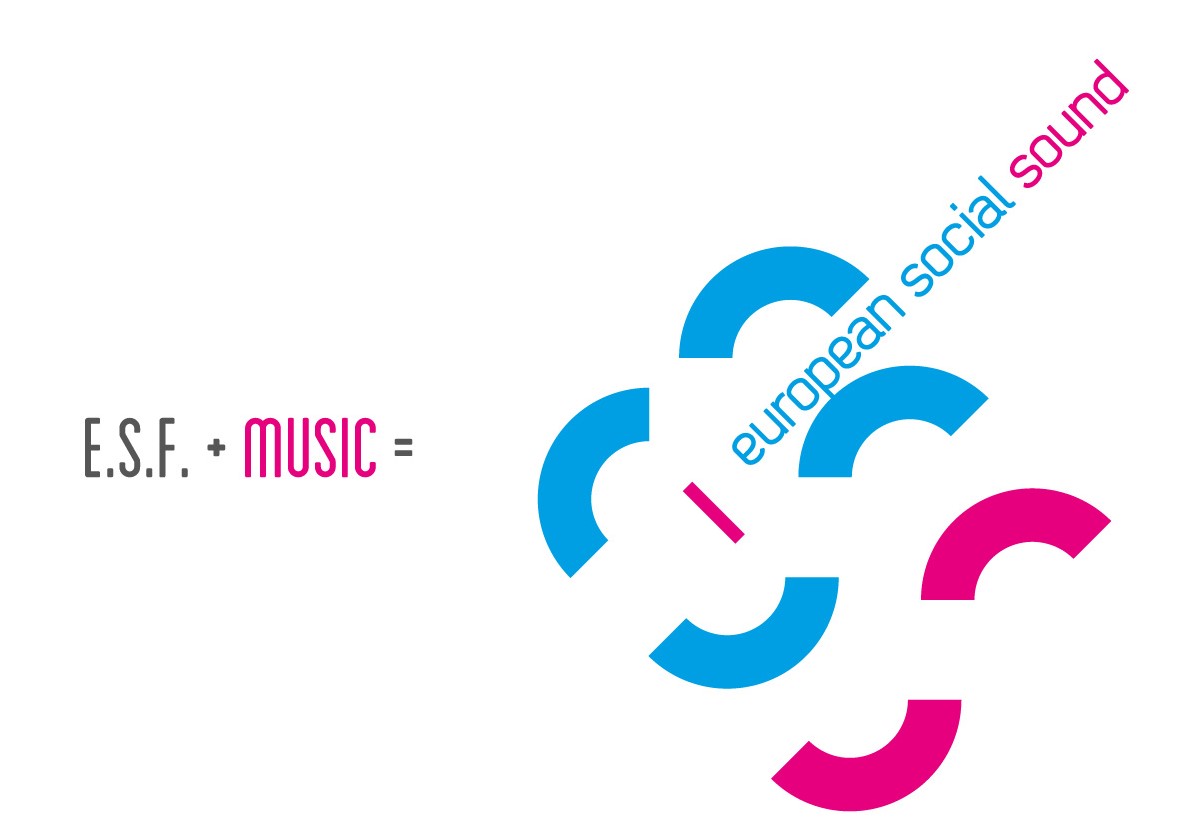 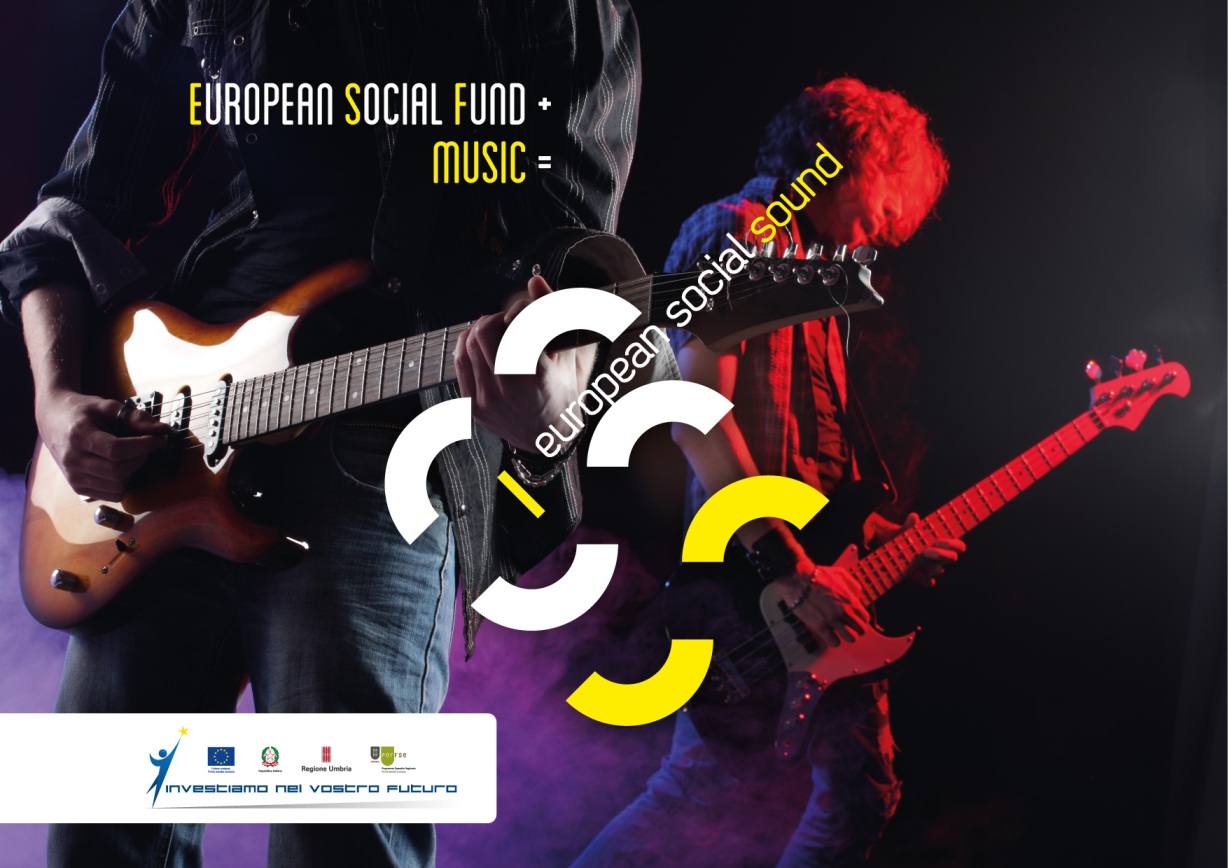 What happens when you mix European social policy with a contest for emerging bands?
You get European Social Sound.

ESS has developed a new strategy aimed at youth who don't tend to follow the usual institutional channels. Instead of organizing the same old meetings and seminars, the Umbria Region employed the resources it has usually used for those events to set down a format featuring a live talent show highlighting emerging bands, with performances alternated by informational sessions.

This is a significant image boost for the Institution: it has "dusted itself off" and demonstrated its ability to be modern organization, whose vision is consistent with the next generation of European leaders.

Onstage, information about the ESF was offered in a lively way. The formula of sitting through (50?) shades of grey while listening to speakers in "traditional" events was tossed aside and replaced by a new one: institutional speakers "resonated" with the event's fresh energy through their choice of clothing and presentations. Using high-impact, multimedia aids, they presented the Regional Operational Plan of the Umbria European Social Fund, which contains information about the amount of available resources and the types of projects which can have access to this funding. Young testimonials shared their success stories, describing how the ESF has changed their lives. And - before, during and after the event – social campaigning made its mark, as well.

Purposefully organized for the evening - the appropriate time for any concert – various events were held throughout the region in which groups were eliminated, perfectly mirroring the "Battle of the Bands" style. European Social Sound swept through Umbria, raffling off all sorts of prizes. At each stop, groups could move to the next phase if they received enough votes from quality judges - musical personalities living in Umbria who were chosen for this task - and from the audiences, who interacted by voting on their electronic devices. The judges chosen for the grand finale were well-noted personalities from Italy's entertainment sector.

The band that won.

The group "Pinguino imperatore" won with its song "La Barba", (here is the song's video). In their video they used natural settings, such as several famous and iconic locations – Perugia – and lesser known ones, like the "Scarzuola", an architectural complex designed and built by the architect Buzzi. The latter was conceived as a large theatrical set design, an "anthology in stone", which could also be interpreted in a different way through Jung's psychoanalysis.

The video of "La Barba" hit the 13th spot on charts last summer. 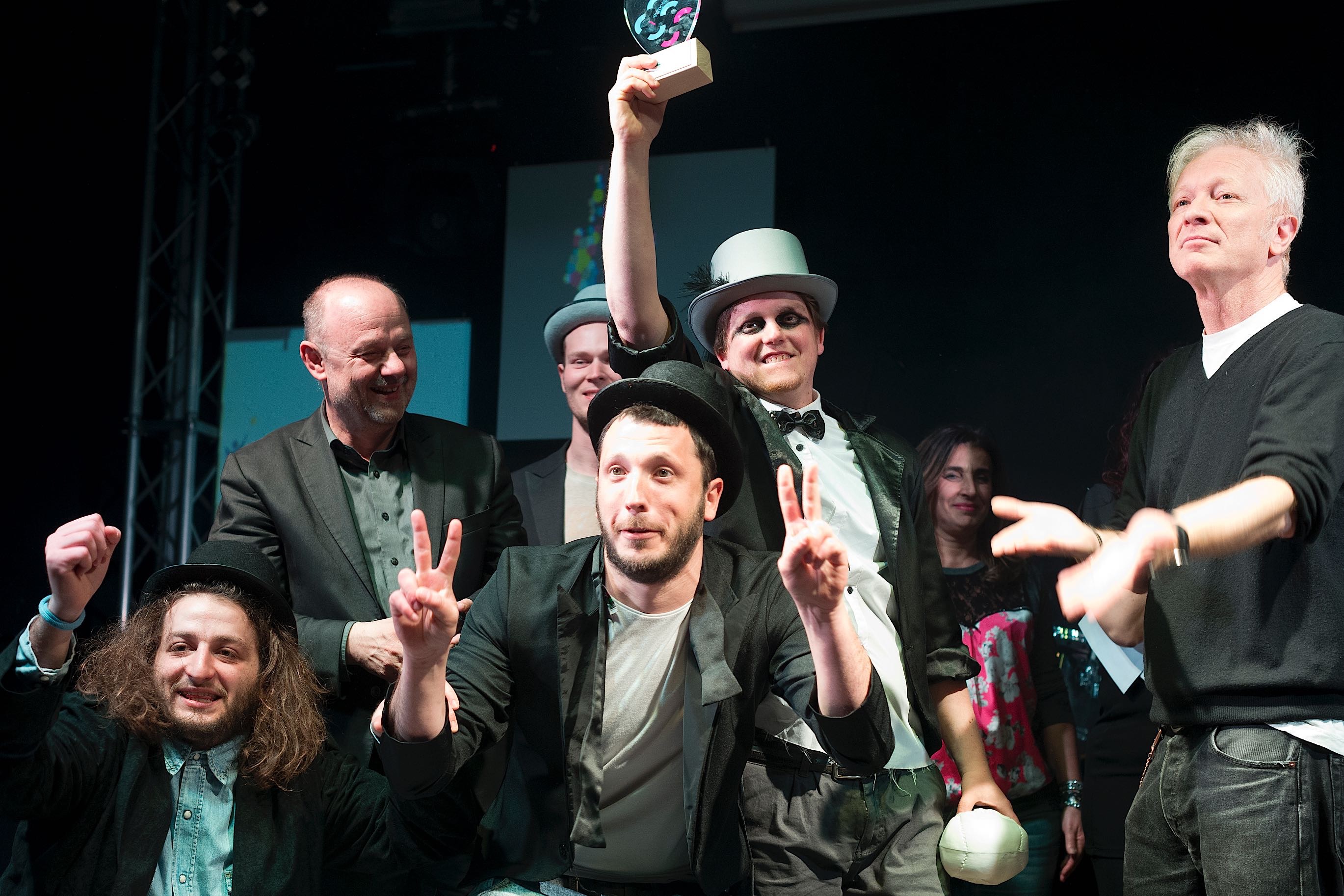 But the band wasn't the only winner; the ESS format was a big hit: 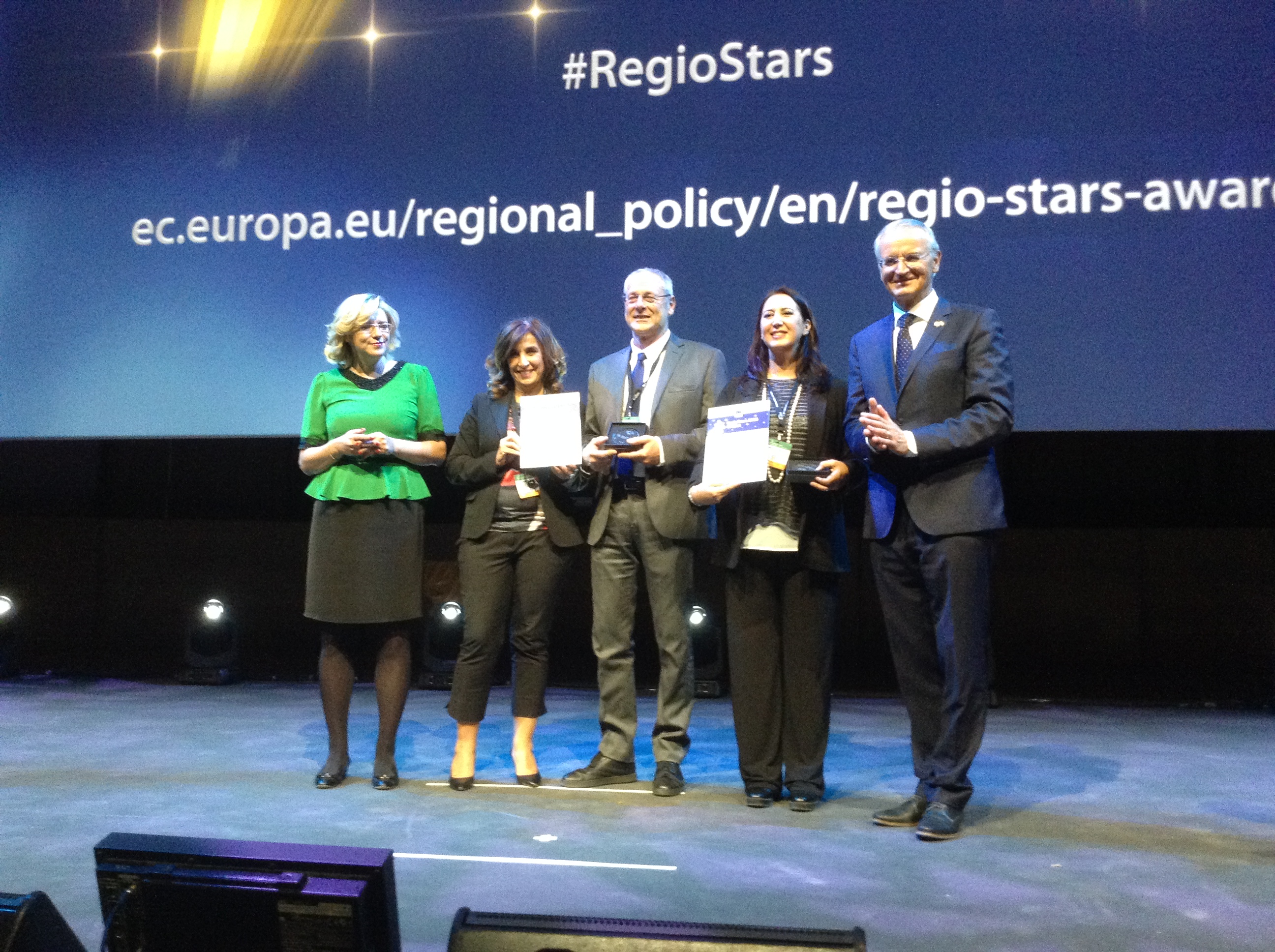 And now, a few numbers

There were more than 3000 participants, 58% of which were between ages 15 and 29, a target that had been hoped for during the campaign's planning stage. 89% really appreciated the event, and 92% said that the Umbria Region should organize this type of event again. And, perhaps most importantly, 81% of the participants understood the European Social Fund information that was communicated at the various events. This campaign has already been replicated with excellent results by the Sardinia Region, and currently three regions – including Umbria, of course – are working on a new edition at the national level. The launch of the new edition is forecast for April.

So, Madonna was right when she sang this a few years ago: "Music makes the people come together"…

Participate into the contest by sending one or more messages (there's no limit) that express what fascinates you the most about  European Social Sound. Remember to follow these rules:

The more you post, the more possibilities you have to win.

Soundcloud: https://soundcloud.com/european-social-sound  (It is possible to listen to the songs that entered the 2015 competition)

[1] Motivation: "A unique and original formula, which not only offers an important award to the winning artist, but puts the young audience at the heart of this event, and shines a light on the needs regarding new employment. Thanks to its innovative communication style, this music festival was an excellent opportunity to bring together and unite young people".